Heart of the Storm 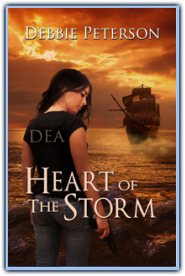 Despite a contract on her head, lone Drug Enforcement Agent, Aliyana Montijo must ferret out a mole and stop the assassination of top DEA officials, as so ordered by the Colombian drug lord she seeks to take down.

The task is a daunting one, for there is no one she can trust. No one that is, until she encounters a most unlikely ally.

Drawn to the Spanish beauty he rescues, he pledges his assistance, despite her reluctance to accept either his help or his heart. 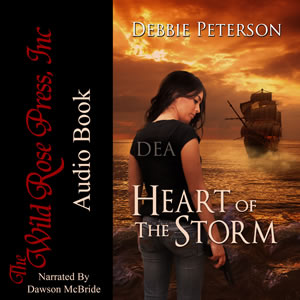